Hacienda Guachalá was the first hacienda of Ecuador set up in 1580 by the spanish, occupying nearly 30,000 acres. It was historically an “encomienda”, a spanish institution where Catholicism and spanish were taught to the native indians. The hacienda also functioned for nearly 100 years as an “obraje”, a place where indian workers did manual weaving. In 1995 it was converted into a countryside hotel. 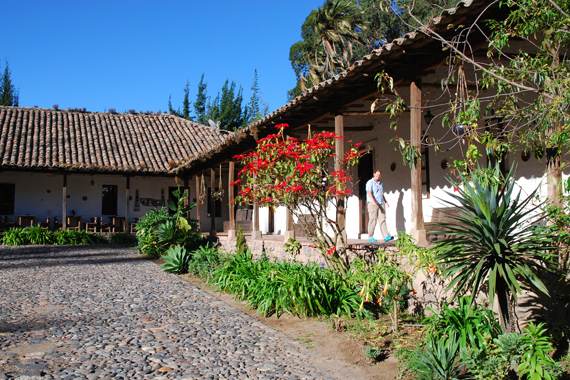 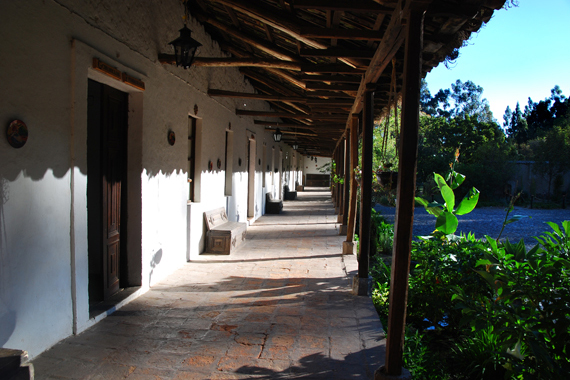 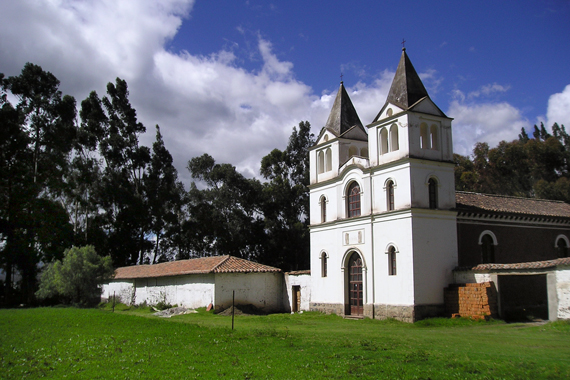 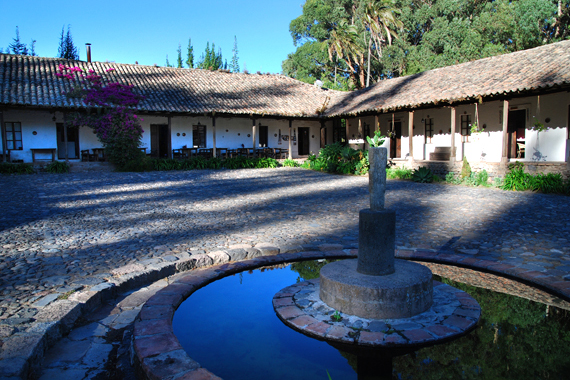 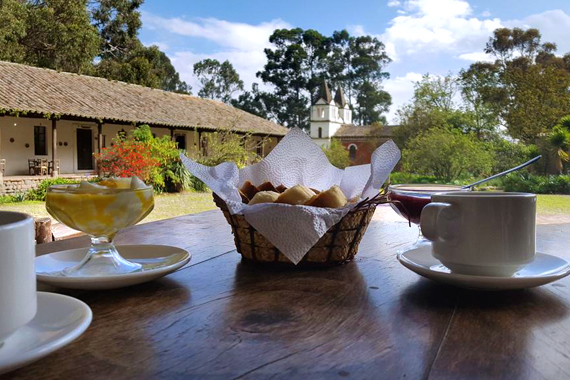 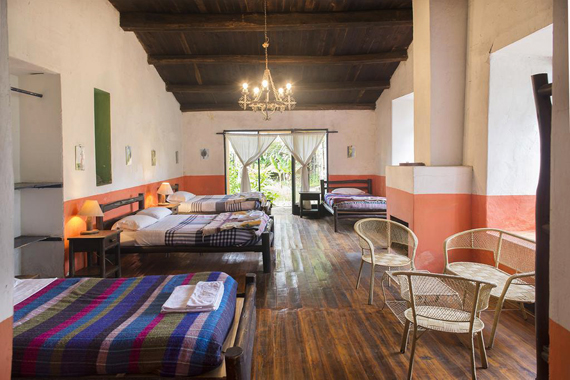