Posada La Estación is a full service mountain lodge, a gathering point for adventurers on the skirts of Chimborazo Volcano, located at 3.500 m /11,480 ft on the western side of the highest mountain of Ecuador. Rodrigo Donoso, an environmental activist and climber runs the place. For many years the train station of Urbina was the hotel, since the train was rebuilt in 2010 Rodrigo moved out of the station as he bought some land opposite so he was able to build the guest house there. 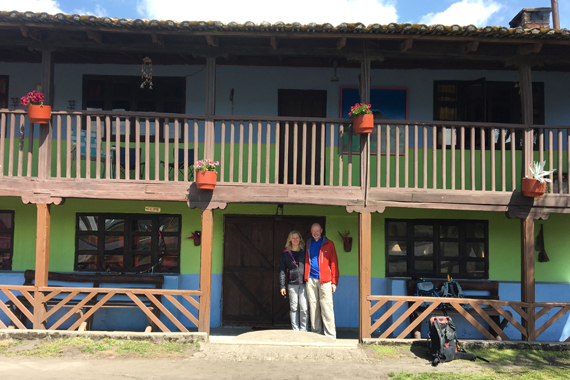 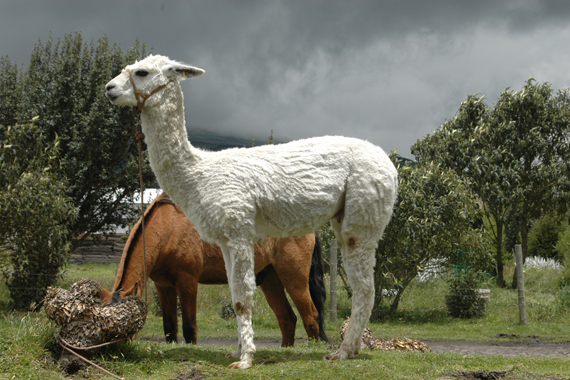 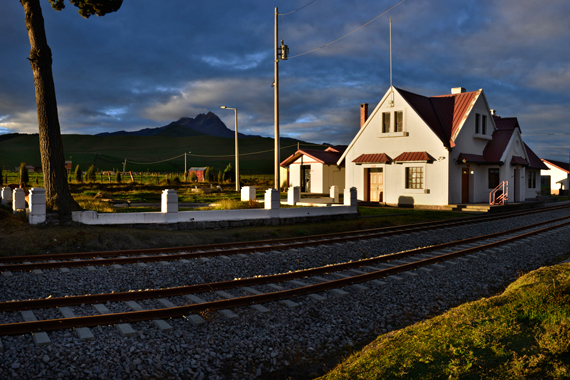 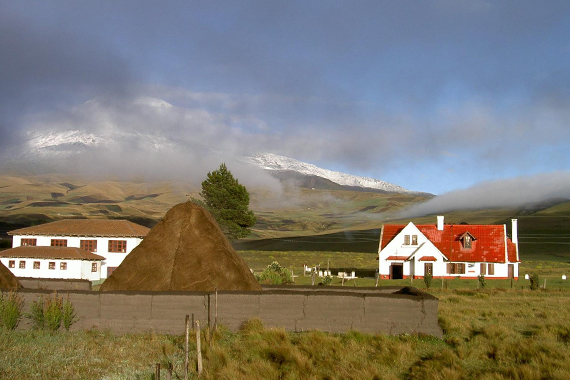 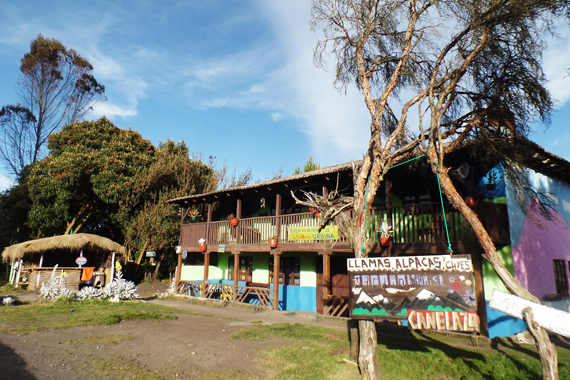